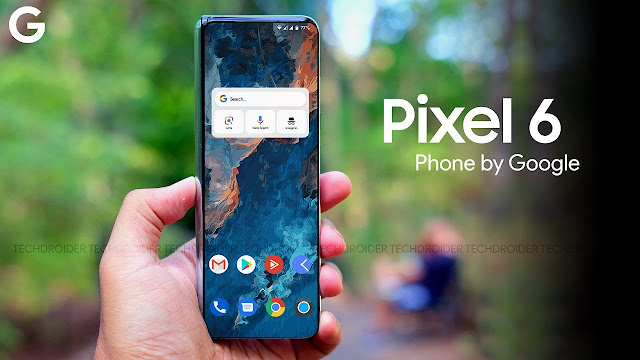 So the Google Pixel 5 hasn’t been out for
that long, the phone was only launched in October last year but the world of smartphones
moves fast and we already have some potential details of the next flagship phone from Google,
the Pixel 6. The internal code names for the future Pixel
phones have been leaked last year, Passport, Raven, and Oriole.Passport is for the alleged foldable phone
from Google that may or may not launch this year.

But Raven and Oriole are for the Pixel 6 and
perhaps the Pixel 6 XL. Google decided against releasing a Pixel 5
XL last year because they changed their direction slightly when it comes to their phone releases,
with the company moving away from fitting them out with the very best available tech. Instead, all the Google phones last year include more modest mid-range chipsets and price tags that sit below rival handsets from Samsung and Apple. They were also notably smaller phones, offering
a respite from the usual barrage of huge Android devices. 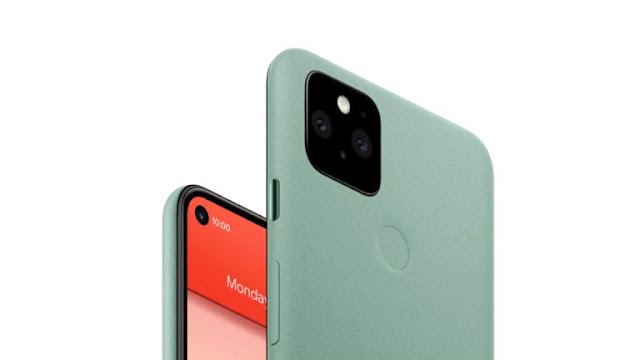 But that could change this year according
to these internal code names. You see the developer preview of the Android
12 is out already and there are a few interesting hidden details inside the build. Notably and I quote "Make unlocking your phone a breeze," "Save time unlocking phone in your pocket," and "Unlock your phone securely with your face and fingerprint." Now based on these hidden codes, a lot of
people are believing the Pixel 6 will have an in-display fingerprint scanner, plus Google
will bring back the face unlock feature with the Pixel 6 something we saw on the Pixel 4.

Now, even though the in-display fingerprint
scanner has become a native Android feature with the Android 12, it doesn't guarantee
that we will see the feature on the Pixel 6 or Pixel 6 XL. Though you can't rule out the possibility
either. It seems the ditching of the Pixel 5 XL model was a result of the knock-on effects of Covid-19, if that's indeed the case then hopefully in 2021 things will be different. We might see a return to the high-end space
with a Pixel 6 XL packing a Snapdragon 888 chipset, and hence an in-display fingerprint
scanner is very much a possibility.

As for the in-display face scanner, though
I don't think that would happen. Yes, we've seen patents from Apple about incorporating
the faceID sensors under the display but I don't think that will happen anytime soon. It's a very complex technology for a biometric solution, yes we already have the under-display front camera but don't expect under-display biometric solutions anytime soon. Anyway, The Pixel range has always had a strong
reputation for excelling in the camera department. And while we’re certainly impressed with
the pictures produced by the Pixel 5,

in some ways that model felt like a step back and
that's due to the use of an IMX363 12.2MPsensor which was pretty dated even on release.So I hope the Pixel 6 would see a new camera sensor to once again put Google on top when it comes to mobile cameras. It has worked wonders with AI and computational tech; however, it does now feel that the current sensor has reached its limit. Samsung and Apple phones take better photos than a Pixel phone these days and it doesn't feel like Google has any competitive advantage. 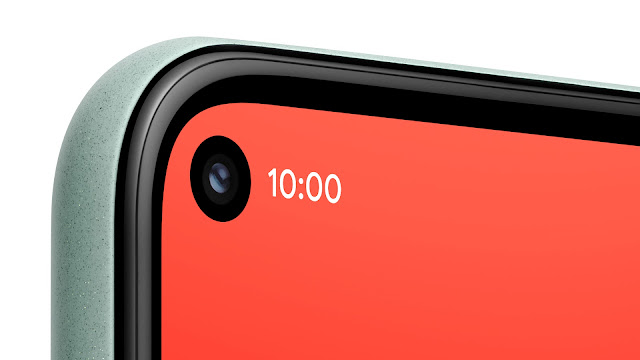 Google Pixel 6
Plus Google removed the telephoto lens featured
on the Pixel 4 for some reason, so here's hoping that the next Pixel at least has 3
main cameras normal, wide and telephoto to even the playing fields. With that being said, If you had to pick only one upgrade for the Pixel 6 what would it be?

Let me know down in the comments and as always
I'll see you tomorrow...Peace out!